“Life is short”. Its a fact! You can be talking to a friend today and the next day, she’s gone. Being a celebrity is no exception. Life has been really very short for these stars who have lost their light and vanished at a young age.   You might even think that some of these celebrities are still living but sad to say, they went ahead of us. So,  here are some of the most famous stars who died too young! 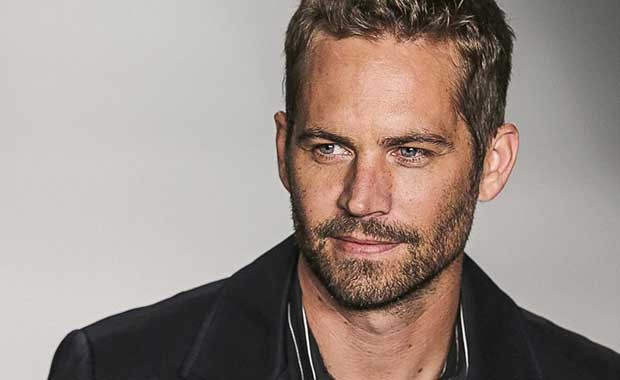 The untimely death of this charming and kind-hearted Fast & Furious star shocked the whole world. He died from a car crash along with his race car driving friend, Roger Rodas, after leaving a charity event in California. Both of them died in the crash. Paul was only 40 years old at that time and at the height of his career.