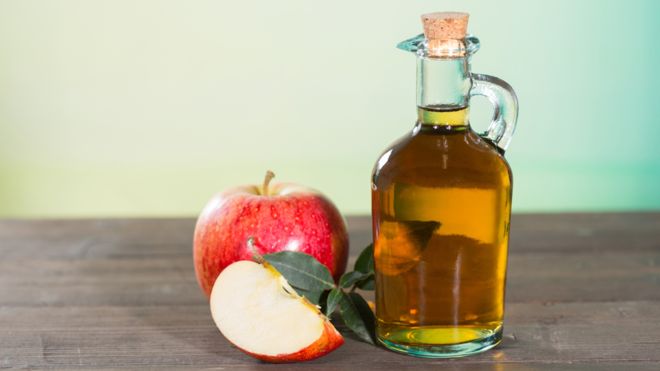 As the world is becoming more digital and synthetic, people are putting more focus on bringing their bodies back to nature. We buy organic vegetables, stay away from processed foods and look for natural methods of treating illness. If you are looking for natural ways to improve your health, you have probably already heard a lot about apple cider vinegar.

There are claims that ACV is helpful in treating anything from high blood pressure to cancer. When I began to have problems with my own blood pressure, I remembered my neighbor raving about ACV and all it done to improve his health.

However, my stomach is not exactly strong, and I did not believe I could keep it down. So I began to wonder if I could take apple cider vinegar pills as supplements or tablets. It turns out that there are many forms of ACV supplements, pills and capsules available. This post should help you decide if you should try apple cider vinegar and in which form.

Unfortunately, as is the case with many all-natural remedies, there have been very few studies done on the benefits of ACV. Although many of the more outlandish claims about the miracles of ACV are unsubstantiated, there is evidence that it can be a beneficial treatment for many health problems.

For the most part, both liquid and pill forms of ACV will probably have similar effects. However, taking it in capsules or tablets does offer some advantages.

Obviously, apple cider vinegar smells horrible. Believe me, it tastes even worse. Even significantly diluted, liquid ACV is no cool, refreshing beverage. Unless you have no taste buds and a stomach of steel, you will need to drink an entire glass of water or other liquid with two tablespoons of ACV. Puritan’s Pride Apple Cider Vinegar tablets pack that same amount into one pill.

The acid in liquid ACV can also do significant damage to your esophagus and teeth. However, there is actually one reported instance of a woman having severe esophageal damage from an ASV capsule becoming caught in her throat, so make sure you drink plenty of water.

Another advantage to pill-form ACV is the quality of the product. Often times, regular supermarket liquid ACV is filtered to the point of having little use as a health supplement. ACV pills are designed specifically to be used in this way, so they will retain all the helpful ingredients. If you do decide to use the liquid version, look for the browner, murkier stuff as opposed to the clear.

You can also find ACV combined with other supplements, tailored for specific uses. Raspberry Keytones Plus+, for example, is designed for weight loss and contains ACV with other helpful ingredients for slimming down.

The risks of taking ACV, particularly in pill form, are slight in comparison to possible benefits like combating diabetes and high blood pressure. Even losing weight or calming upset stomachs make it worth trying. However, it is always a good idea to check with your doctor before making any health decisions.

The most common downsides of ACV deal with the acid damage to your mouth and esophagus, and much of this is bypassed when using pill form. As with anything new, it may be best to start out with a small dosage, such as Nature’s Life Apple Cider Vinegar in 200mg.