The Worst Car Crash Video Ever Caught On Film 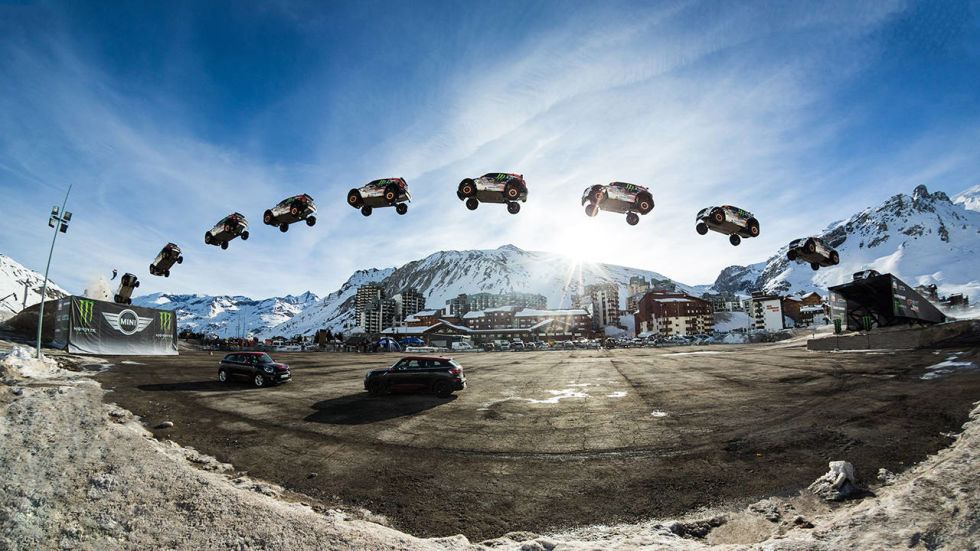 “When I woke up the morning of jump day, I called my wife and told her that I had a bad feeling. I’ve traveled the world for motorsports and seen hundreds of crashes – multiple car pile ups at high speeds, race cars rolling end-over-end, sometimes on fire.”

James Kirkham, the 4 Wheel Motor Sports Creative Team Leader for GoPro Original Productions, wrote of the experience on the scene that day.

Professional skier and rally driver Guerlain Chicherit attempted to beat the world record for longest ramp car jump. The result was not what he had hoped for, and the video that came from it was not just a crash video.

“The life of a professional stunt athlete is rarely without consequences,” James explains. “We see them fall, crash, get hurt and, yes, sometimes they die. But what we captured inside of Guerlain’s car was very different than a crash video. It was a deeply ethereal, intimate human experience.

We captured “that moment” – A look on a man’s face and a light in his eyes when he realizes, “this is it. I am going to die.” Three or four seconds that seem like minutes, without time. Where I expected to see fear, panic, contortion, and pain, Guerlain shows us a deep existential calm.”

It was a record of one man confronting his own mortality, and ultimately experiencing a moment of what we can only describe as grace.