This Dog Was Found With Her Mouth Taped Shut, But Good Samaritans Stopped To Help

Finding an abandoned animal is heartbreaking enough on its own, but when they”ve also been clearly mistreated by humans, it”s even worse. It never gets easier to understand why someone would be so cruel to a sweet, defenseless creature. There is simply no excuse.

Commuters in Denver, CO, witnessed an especially high level of brutality when they came across this poor eight-month-old German shepherd.

Her mouth was taped completely shut, and her legs were taped together. 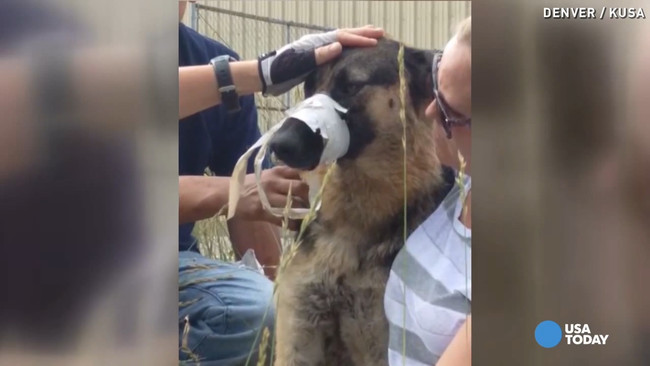 She was frightened, but the kind strangers were able to calm her down while they waited for authorities. 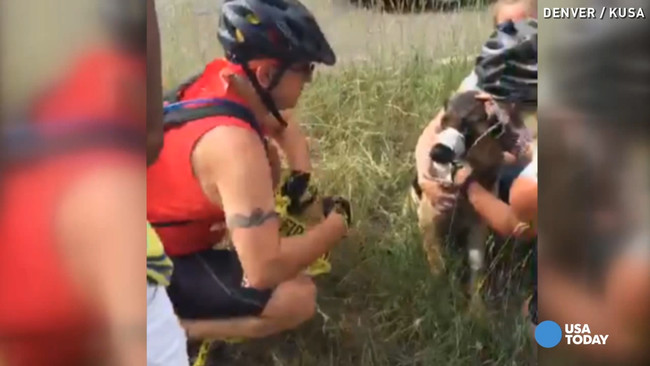 They gently removed the tape while soothing and petting her, reassuring the pup that she was finally in good hands. 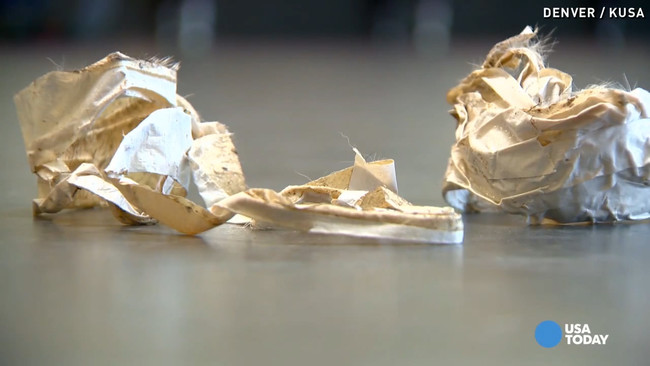 Animal Services soon arrived and brought the sweet girl in for evaluation. 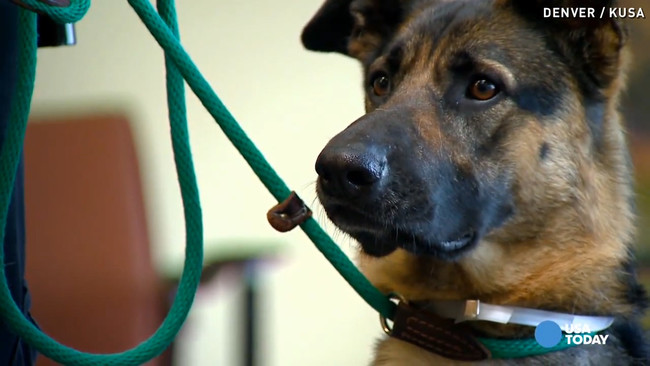 The poor thing was missing tufts of fur where the adhesive once clung to her. 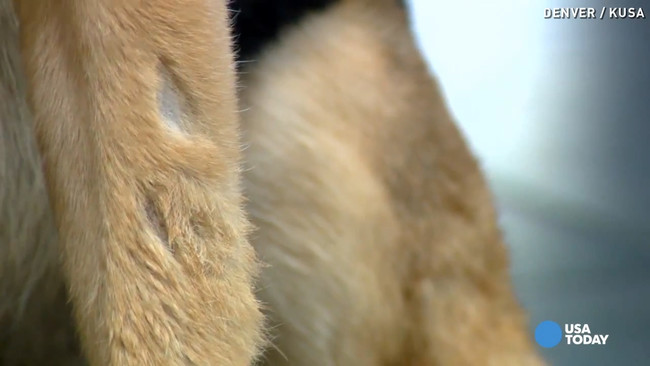 The trauma is still painted all over her sad face, but hopefully she”s never forced to endure another moment of pain. 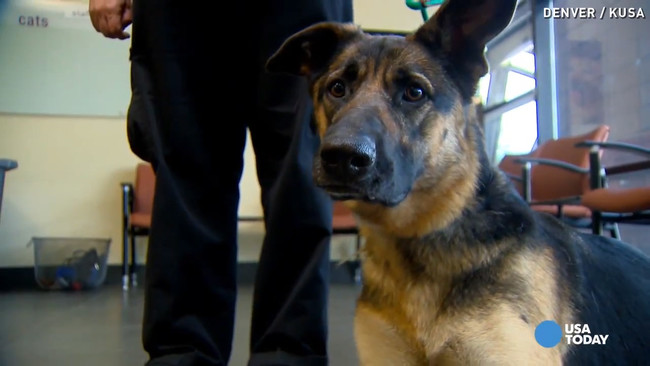 Watch the video to hear more from one of her rescuers:

No matter how frustrated we might get with our pets, there is never, ever any excuse for this level of heartlessness. Thank goodness she was found by kinder humans than those who abandoned her.

Check out more animal stories in the links below: