Romanesque cauliflower might look like it”s from outer space, but it”s actually a product of our planet. It”s also totally edible. This alien-like edible vegetable looks like an awesome little sculpture that probably goes great with olive oil and vinegar. Not bad for a winter harvest. 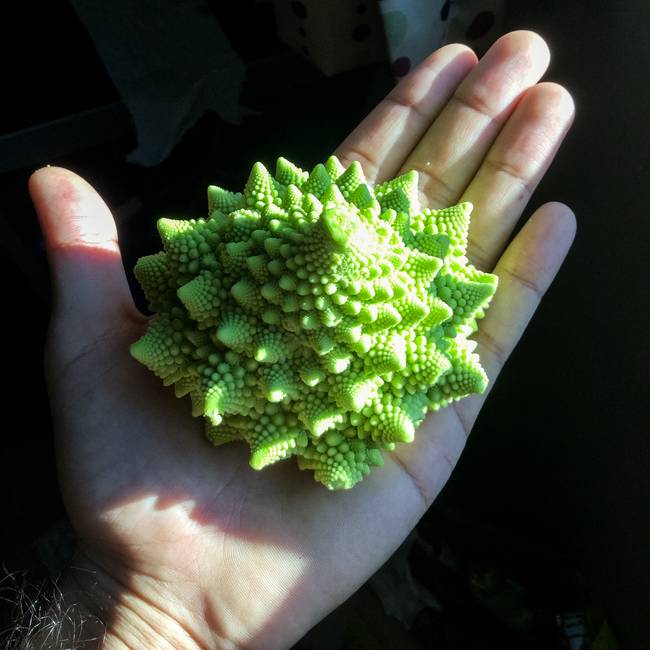 This plant was first documented in Italy and is notable for its striking patterns. As some of you math nerds may have noticed, it”s one of the best examples of Fibonacci numbers in nature. 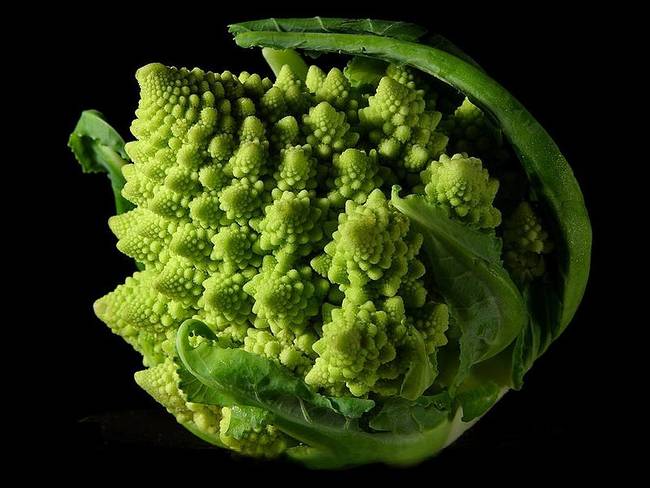 Despite its resemblance to cauliflower, Romanesque cauliflower is also sometimes referred to as Romanesco broccoli. 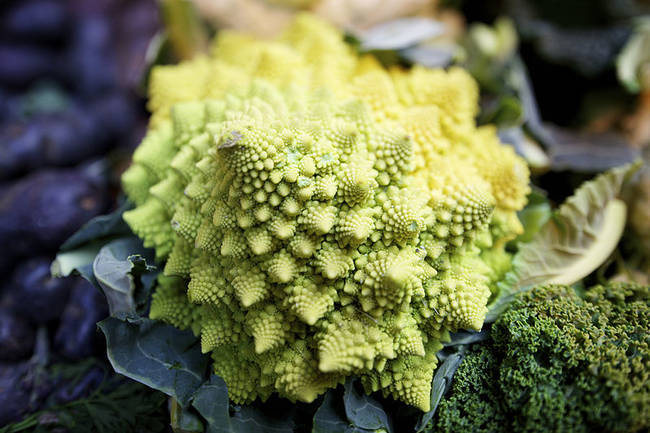 For more on Romanesque cauliflower and how to prepare it, check out the video below.

This is quite an interesting and beautiful vegetable. It”s hard to believe that an alien didn”t leave a bunch of these here while scouting our planet. Even if it is from outer space, I hear it”s great pickled.